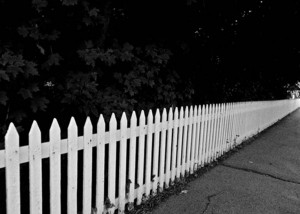 15 years ago I was sexually assaulted. I wasn’t even sure if it was defined as a sexual assault at the time, but this is my own story of when I experienced, by definition of sexual assault, in the sense of “the non-consensual sexual touching of a person”. The person being me.  It’s an event I’ve pushed back and out of my mind but, with all the recent events and news on this theme, the memory has crept back to the forefront and reminded me how lucky I was to escape this situation the way I did. So. Lucky.