As of today, I have done a physical workout five times a week… every. single. week. for. a. year.

This might be some peoples norm but it was definitely not mine. What originally started as 30 minute daily novelty workouts during the great circuit breaker that was lockdown 1.0, has continued as a way of life for me. Here’s why, and what I’ve learned along the way. 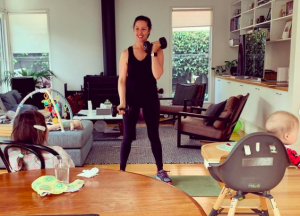 So where to from here? One thing for sure is that change is a constant and as little bub is getting around a little more the at-home workouts are becoming more and more challenging, I’m having to find new ways to make 5 x weekly work. I’m probably going to have to move on that formula and do longer sessions less frequently, but smarter.  I’m also feeling a sense of needing to do something with my relatively newfound fitness and strength. I’ve just started weekly workouts at Barry’s Bootcamp (see image below) in the freshly launched South Yarra Studio, and am into my 5th class of Boxing Fitness at 12RND Balaclava. No doubt the sweat journey will continue to evolve and so it should. I’m about to turn 38 and never really thought that it might be the fittest and strongest year of my life but alas, here we are and it feels pretty damn good. 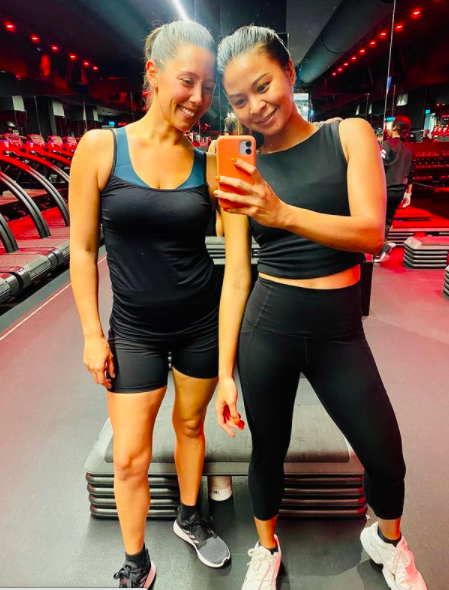 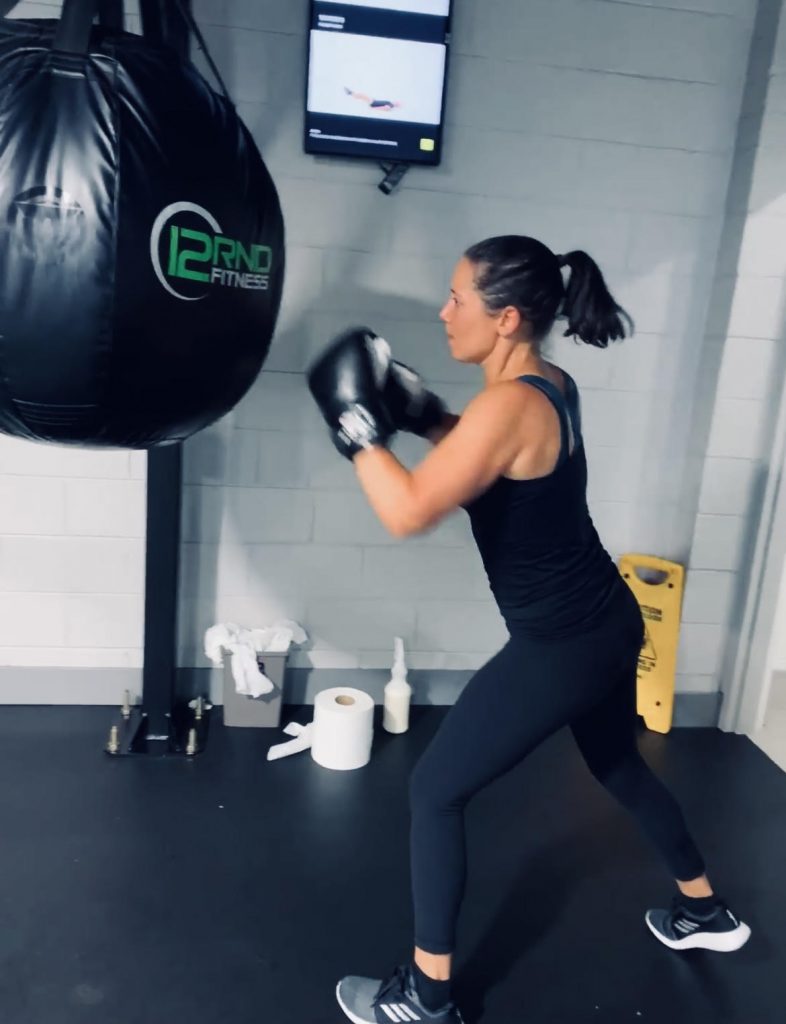