I’m mad for a new app. Some of my favourite apps of all time have been bald booth (…see yourself bald), fat booth (…see a super-sized version of yourself) and ageing booth (you guessed it, see yourself old). It’s little wonder my top app of the week this week is KNOCKED APP… see yourself nine-months pregnant!

When I first came-across it on the ‘top 100’ hottest selling apps I figured Knocked App was some educational tool with a primary function of informing women ‘in gestation’ how big their unborn child was, relative to a piece of exotic fruit… for example. I like fruit so thought I’d investigate further. Then, all of a sudden, SURPRISE, you’re pregnant! It even simulates the “pregnancy test” over the loo while your preg-image and bub develops. It’s too much! 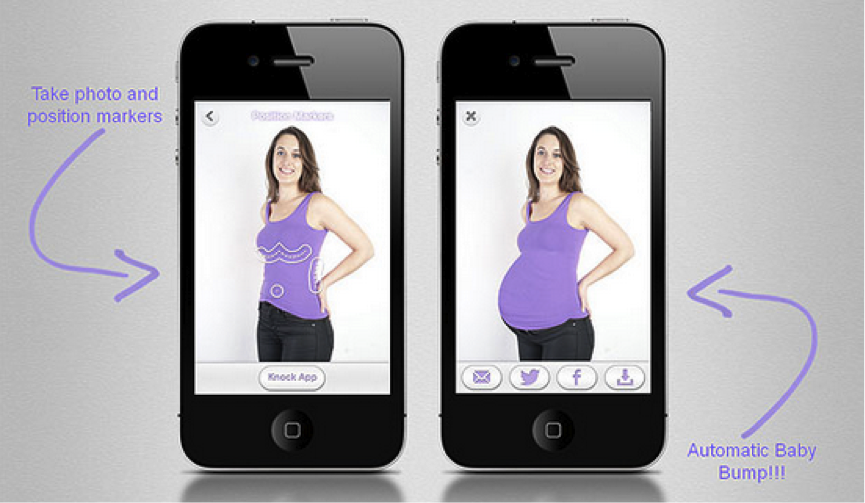 Aside from a bit of controversy over the Australian developer’s sales pitch to “Impregnate your friends”… it’s a bit of light hearted fun, just like the rest of them. Enjoy (or steer clear!). Take a look below at some fun I had knocking up celebs (and myself, which sounds kind of strange when you put it like that). 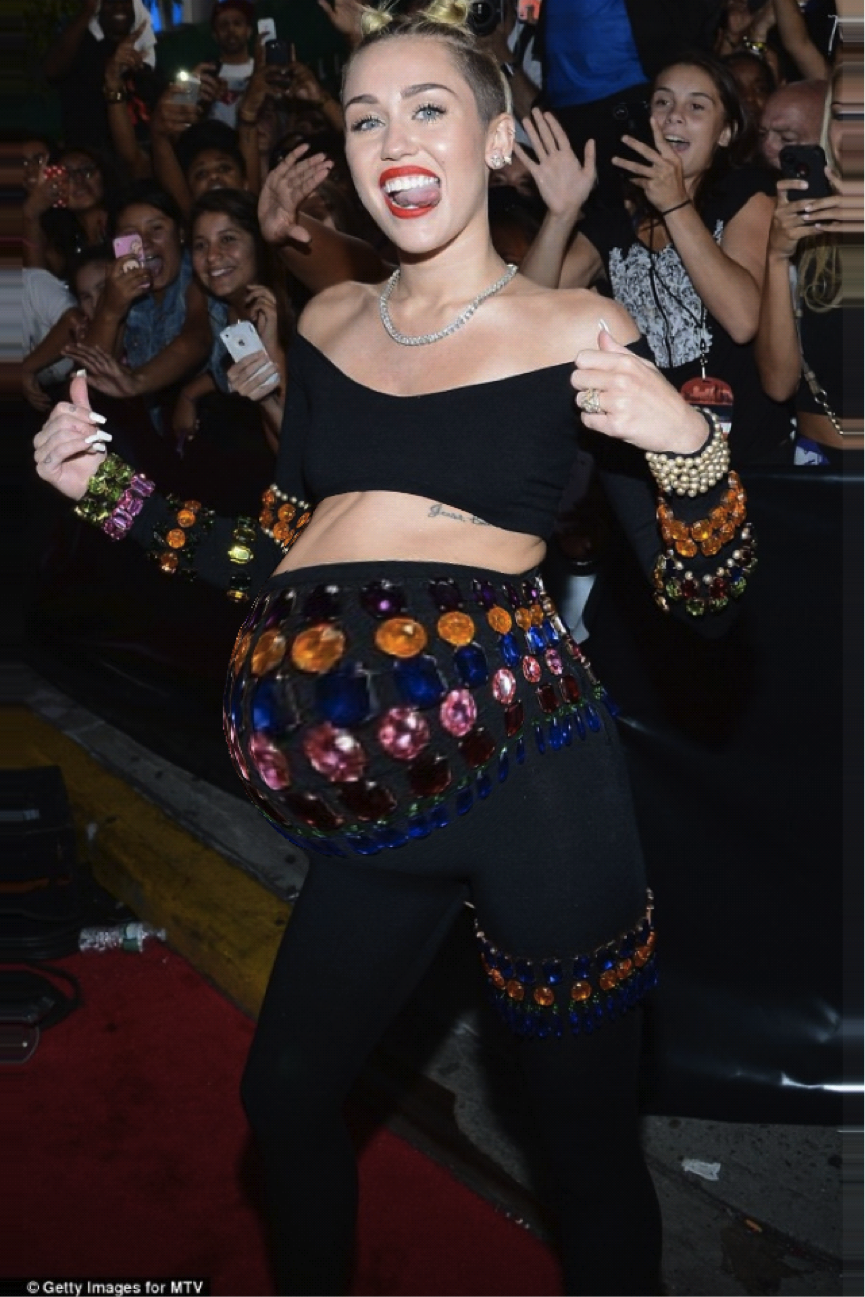 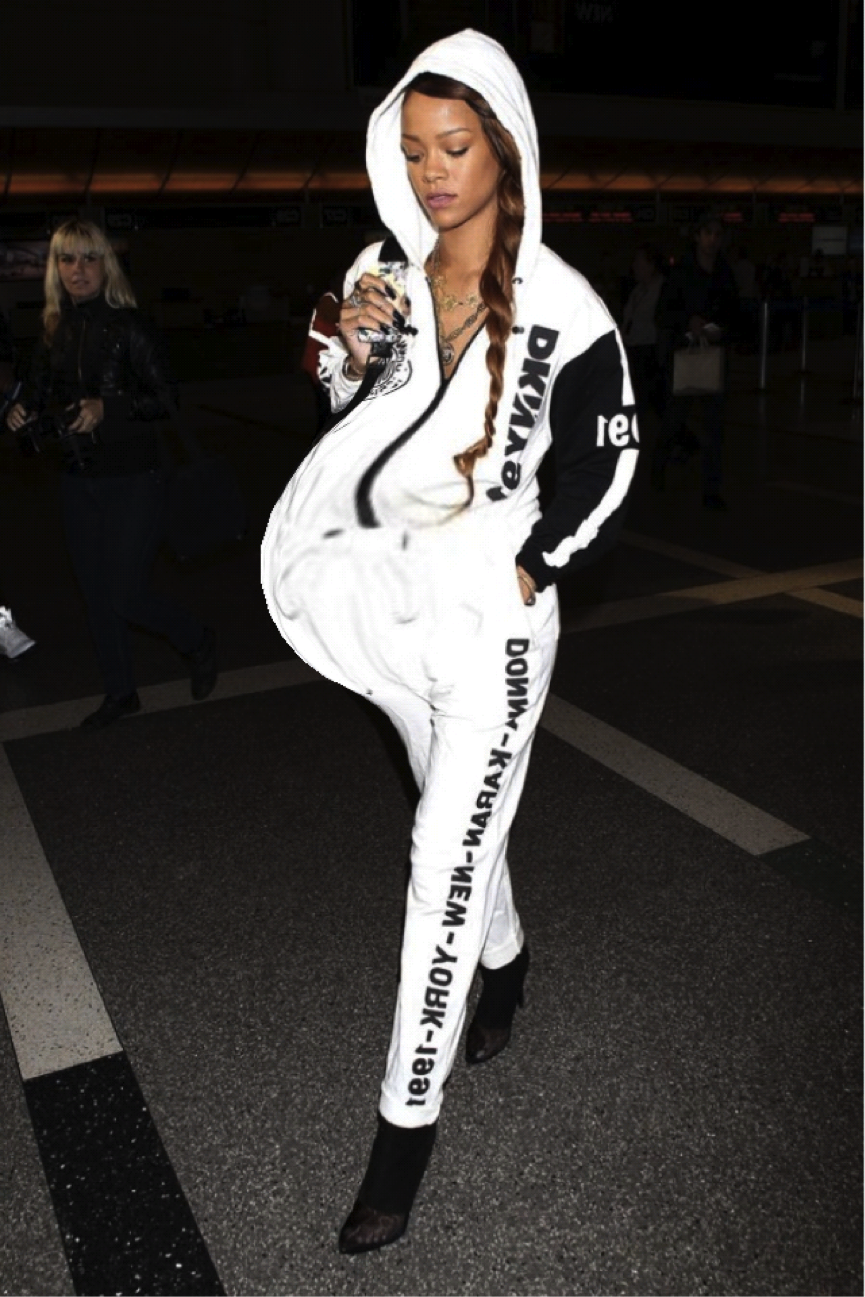 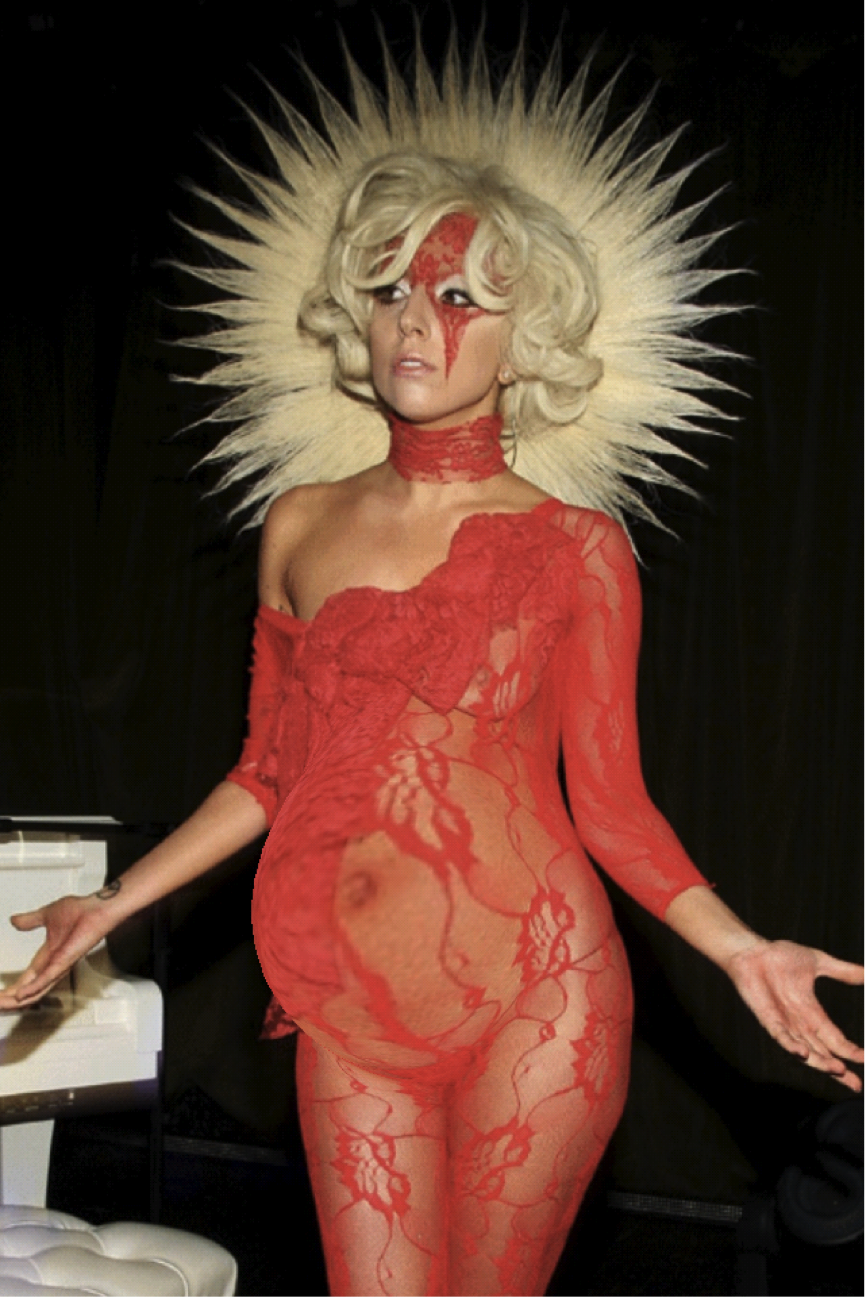 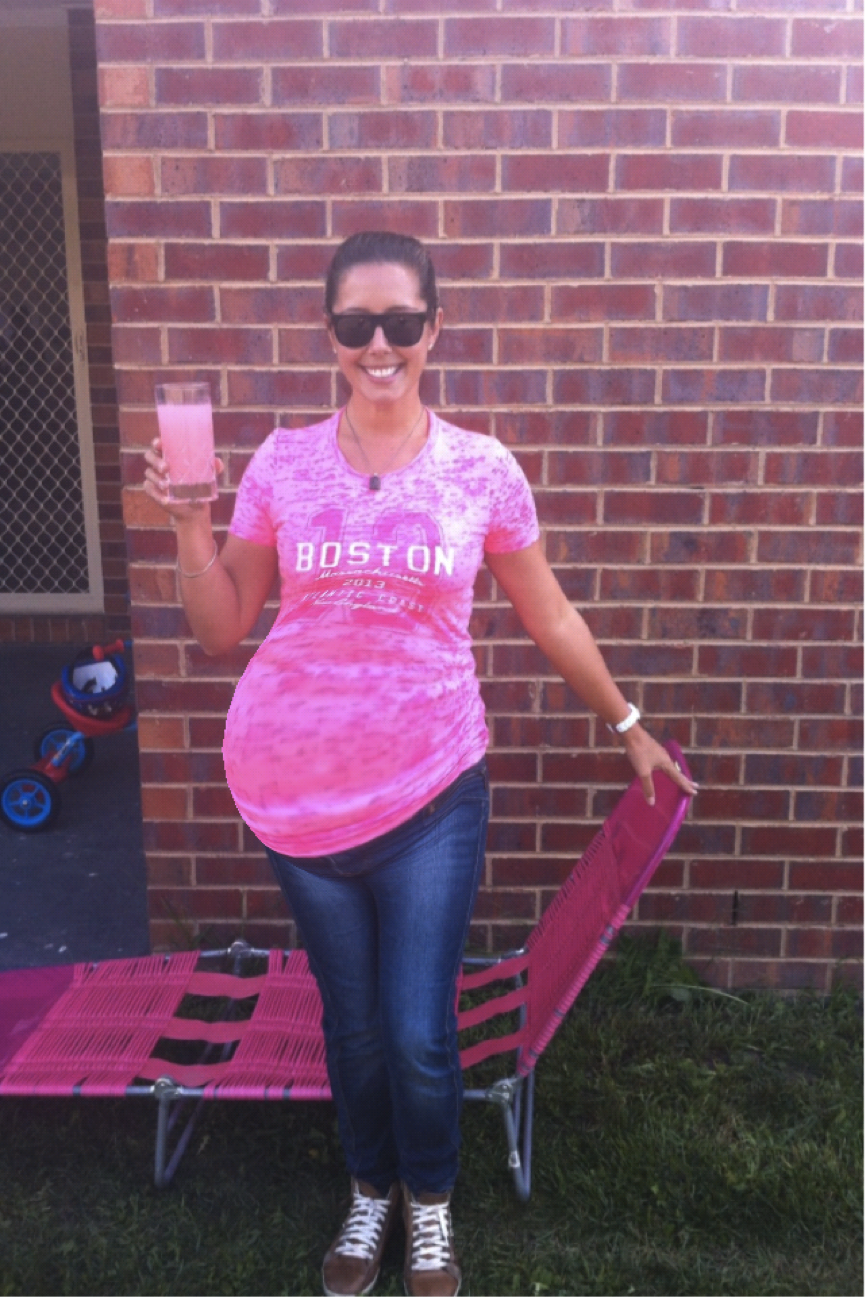