I’d never been to the opera before, so an opening night invitation from the Melbourne Opera to join them in celebrating their 10 Year anniversary, with the return of La Traviata, was a most welcomed surprise. On the night, it was an ironic juxtaposition as I dressed in my finest ‘lounge suit’ opera attire – then scoffed down a pack of Maggi noodles hurriedly before leaving for the show… A girl’s gotta eat right?

The opera is actually the highlight of Melbourne Opera’s Verdi Festival, celebrating the 200th Birthday of Italian master composer Giuseppe Verdi, and features the shining star of Antoinette Halloran as the doomed courtesan Violetta. She was actually incredible, stealing the show from my point of view. As one of Australia’s most accomplished international singers, Antoinette was first discovered by the Melbourne Opera when she performed in The Magic Flute in 2003… so it’s kind of her anniversary too. She says, “It is an absolute pleasure to be returning to the atmospheric beauty of The Athenaeum for Melbourne Opera’s 10th Anniversary! They are the company who believed in me first and we have made so many great memories together,” says Ms Halloran.

All in all, opening night was a wonderful evening and a new cultural experience for my friend and I. Just a heads up if you decide to go… it doesn’t seem ‘going to the opera’ actually calls for the level of sequined attire I’d fashioned myself in, so you can dress regularly (i.e. as if you were going to the movies) and you’ll save yourself the curious stares that we became accustomed to on our opera visit 🙂 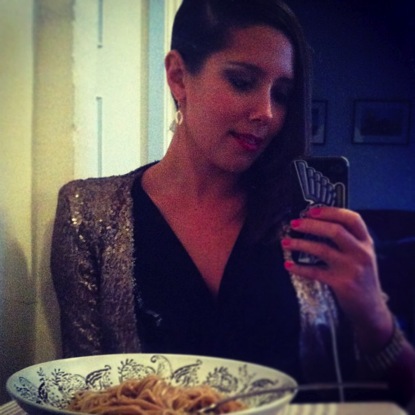 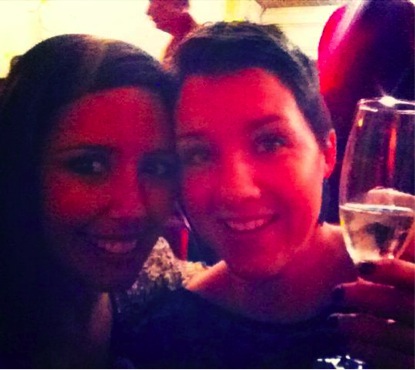 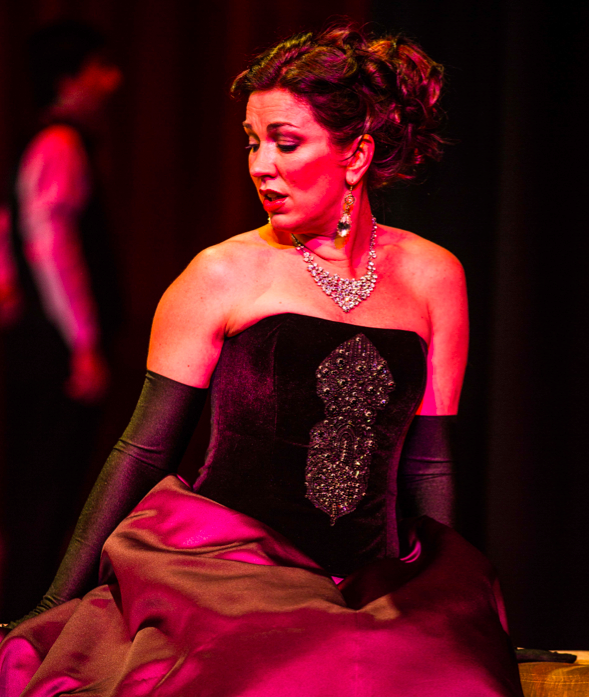